Anti-Russian sentiment on rise in Germany amid Ukraine crisis 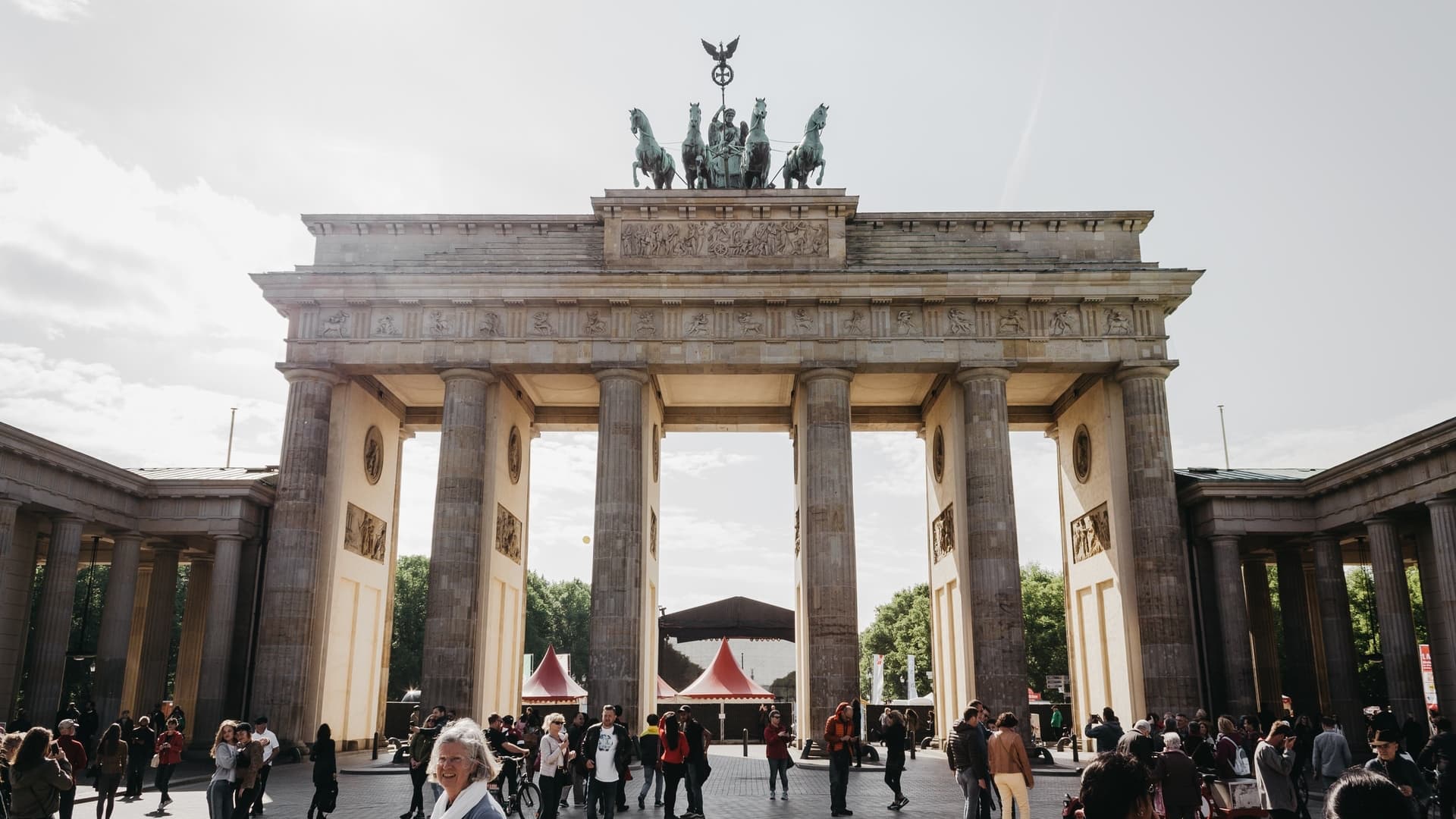 Germany’s Federal Criminal Police Office said in mid-April that their logs show around 200 incidents — mainly involving threats, insults, and property damage — per week across Germany that are „mostly directed against members of our society of Russian origin, but also against those of Ukrainian origin.”

BERLIN, May 12 (Xinhua) — „Of course I’m worried that something bad could happen to me,” Nina, who is from Russia and works in Germany, told Xinhua at Berlin’s Treptower Park in late April.

Asked if she witnessed or heard about anti-Russian incidents that had appeared in the German press, on television and on the Internet since the outbreak of the Russia-Ukraine conflict, Nina seemed indignant.

„But I believe that ordinary people here have no ill will. There’s hate or discrimination because someone manipulated it,” she added.

Treptower Park, located southeast of central Berlin, is a popular spot among locals. Its vast open space also houses Germany’s largest Soviet War Memorial, which was built in 1949 to commemorate the Soviet soldiers who died in the Battle of Berlin during the Second World War.

This April, however, the iconic memorial was twice defaced with abusive slogans by unknown vandals, with the red letters still vaguely visible after efforts to remove them.

In response, the police erected a security fence around the scene and officers regularly patrol the area. Some searchlights have been installed, said the police, for security at night.

Also in late April, a pro-Russian march was scheduled to pass by the memorial but it was canceled at the last minute, while a few kilometers away, a pro-Ukraine demonstration took place on Berlin’s public square Alexanderplatz. The protesters there waved Ukrainian flags and chanted slogans condemning Russia.

When a passer-by — Nadezhda, an engineering consultant from Russia — shouted „for Russia,” she was immediately met with a chorus of boos.

„I am married to a German man,” she told Xinhua. „Our daughter is German and Russian. Last month, a Russian language school in the community where we live was set on fire. Our daughter is still young. How can I live with such a threat?”

The International Lomonossow School, which Nadezhda referred to, is located in a district largely populated by Russians in the eastern part of Berlin. One night in March, the entrance area of the school’s sports hall was attacked by a Molotov cocktail.

„This apparently politically motivated act against children is despicable and worrying,” the district government said in a statement. „We must not allow hatred of the war… to be directed against people of actual or presumed Russian descent.”

According to Germany’s Federal Statistical Office, currently around 235,000 Russian citizens live in Germany. Immigration experts estimate the number those people living in Germany whose mother tongue is Russian or are fluent in that language at 2.2 million.

Holger Muench, head of Germany’s Federal Criminal Police Office, told the press in mid-April that their logs show around 200 incidents — mainly involving threats, insults, and property damage — per week across Germany that are „mostly directed against members of our society of Russian origin, but also against those of Ukrainian origin.”

Claudius, manager of a diner that serves Russian specialties in central Berlin’s Mitte district, has recently complained to local media that his bar had to endure hostilities, such as threatening or offensive phone calls or abusive online reviews.

„We ourselves have nothing to do with the war. We are against the war,” said Claudius, whose staff also includes people of Ukrainian descent.

The increasing tensions between the pro-Russian and pro-Ukrainian segments of the public have even spilled over into the sphere of culture and art. While major museums, concert halls, libraries and galleries in Berlin are flying the Ukrainian flag, more and more performances and exhibitions by Russian singers, performers and fine artists are being canceled across Germany.

In early March, renowned Russian conductor Valery Gergiev was removed from his post as principal conductor of the Munich Philharmonic Orchestra after failing to speak out clearly about „distancing himself from the brutal war” in advance of an ultimatum from the municipal authorities in Munich.

„Even children of Russian origin in German schools had to serve as cheap outlets” for Russophobia, said Berndt Schmidt, manager of Berlin’s historic Friedrichstadt-Palast theater, in a recent cultural commentary. „Even deceased (Russian) literary figures and composers had to take the fall.”

Standing in front of the Brandenburg Gate, around which the embassies of the United States, the United Kingdom, France and Russia are all located, Cornelia, a retired Berliner holding an anti-war banner, told Xinhua: „I am against all war and hatred… But I think we Germans in particular need to think clearly about who really caused the war and who is now paying for it?”